Here is my bucket list, some are tangible, some are changing my ways of thinking, but all of these things create a happy life well lived. I created my first draft of this when I was 18, then re-did it when I was 20, revamped it again at age 23, and grew it a bit more at 26 <3. Made with love and big dreams.

Snowboarding at Whistler one of the many places in North America I have had the pleasure of riding my stick of wood on powdery white stuff.

We slept on the beach and woke up with the sunrise. 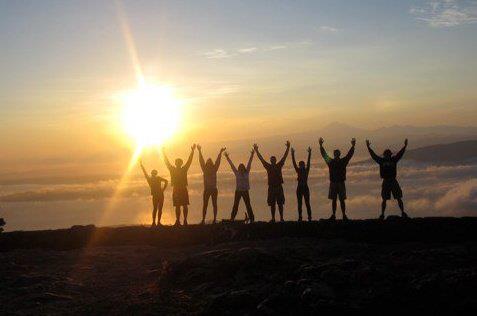 The Summit of Mount Constitution on Orcas Island, the first mountain I summited by bike.

Though I landed without the rope this was me landing my first 360 on a wakeboard.

My first of 8 tattos

Yoga at Sunrise on the Costa Rica beaches. 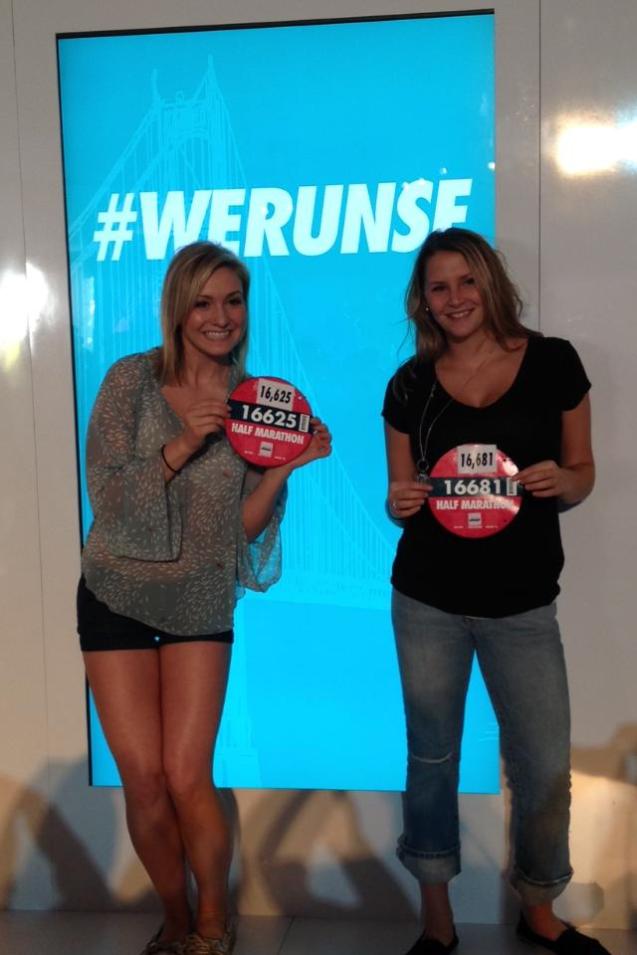 A shot from before the Nike Women’s Half Marathon in San Fran. 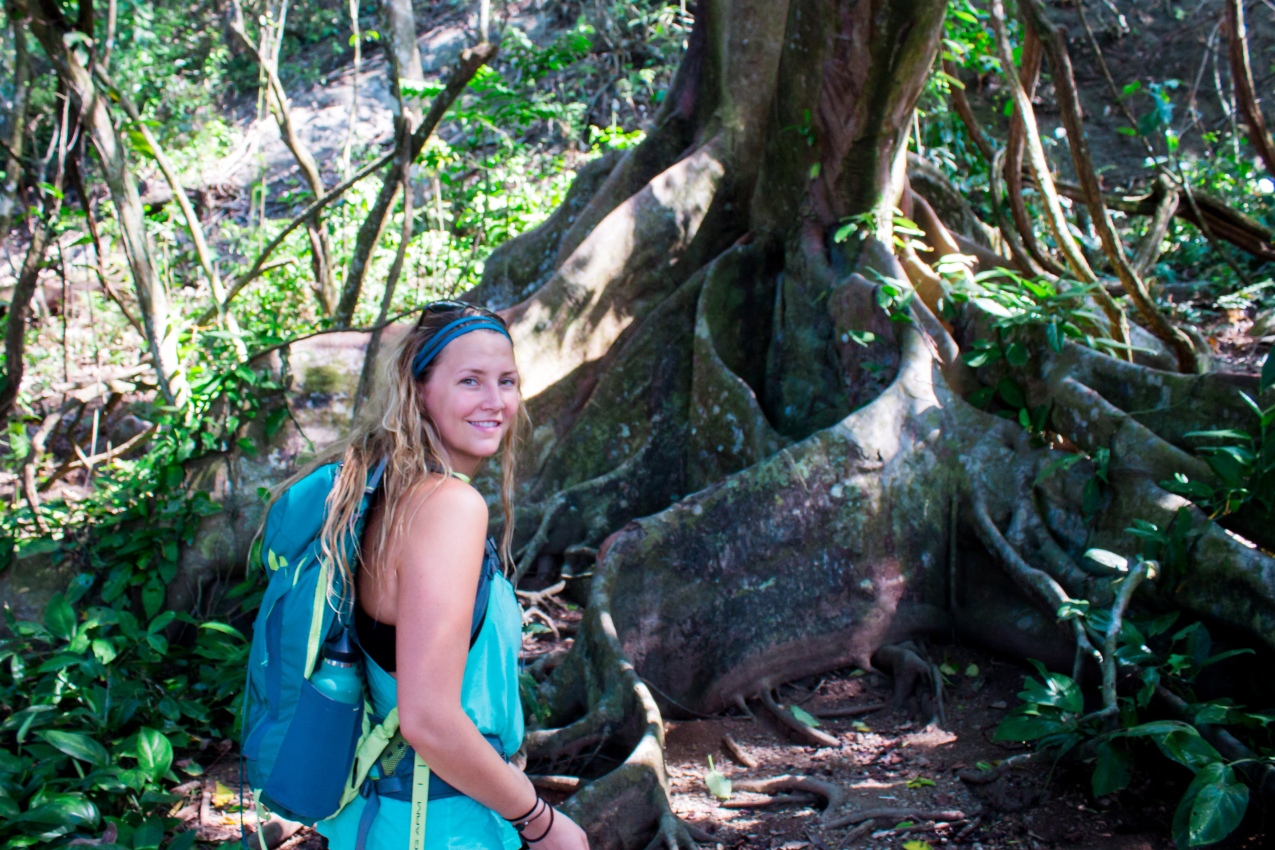 Learn to meditate – learned at the most beautiful place 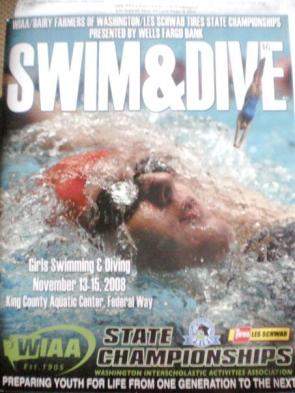 The magazine cover, I am the tiny blue straight creature in the top right corner

Feeding the homeless people who live in the dump yard in Mexico. Very humbling experience. 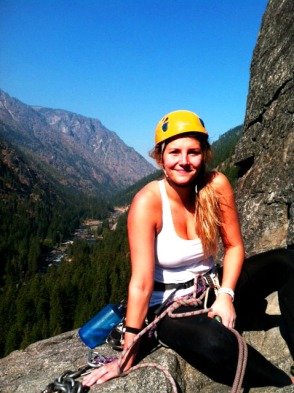 Learn to climb Multipitch, top of Jello Tower on to the second pitch. 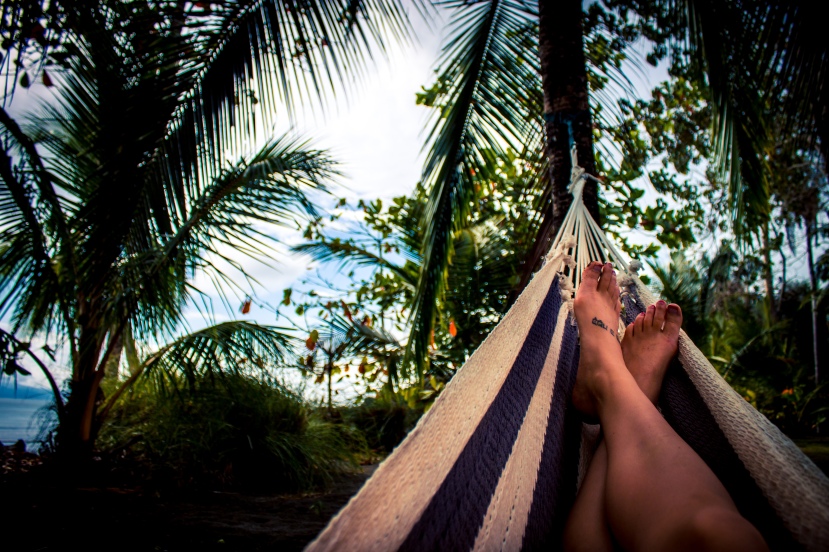 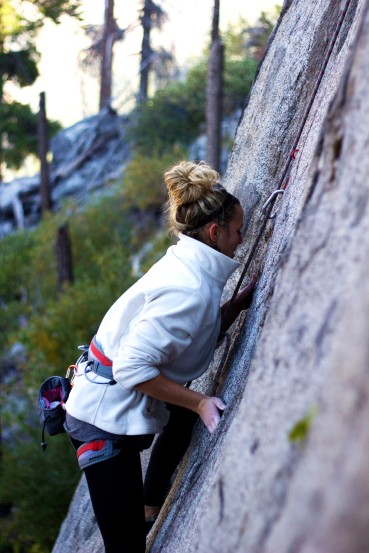 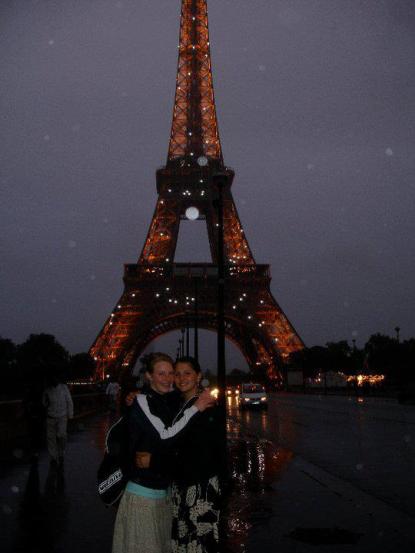 My first time climbing outside in Lake Tahoe, CA

A shot from my first few months living in the mountain town of Bozeman, MT.

Live in another country for 3 months.

The dolphins I got to see in Costa Rica.

My first backcountry experience at Bridger Bowl in Bozeman Montana.

Go backpacking in the mountains.

The party barge or BROat. 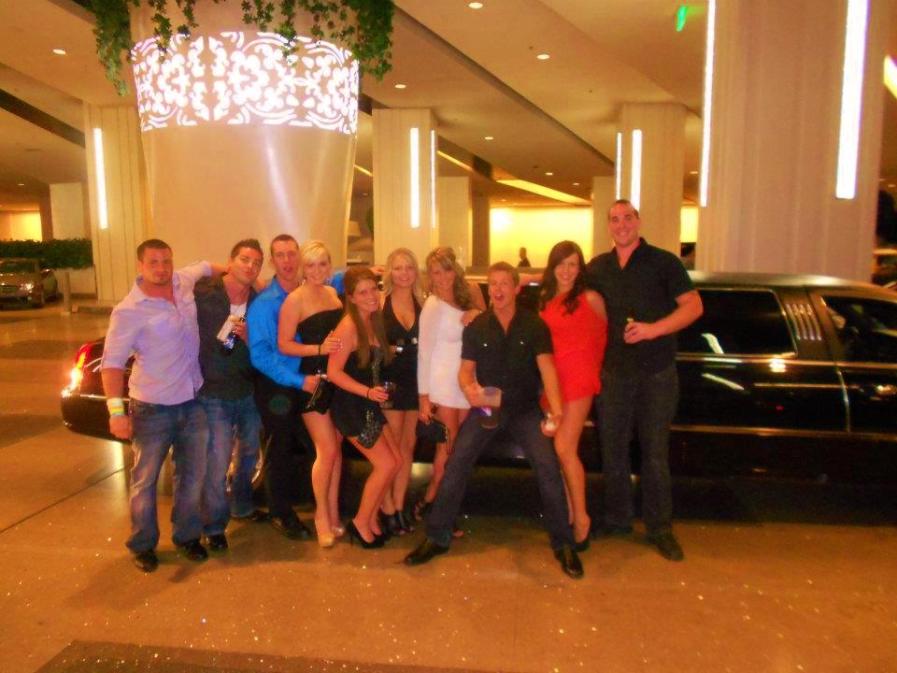 The crew in Vegas 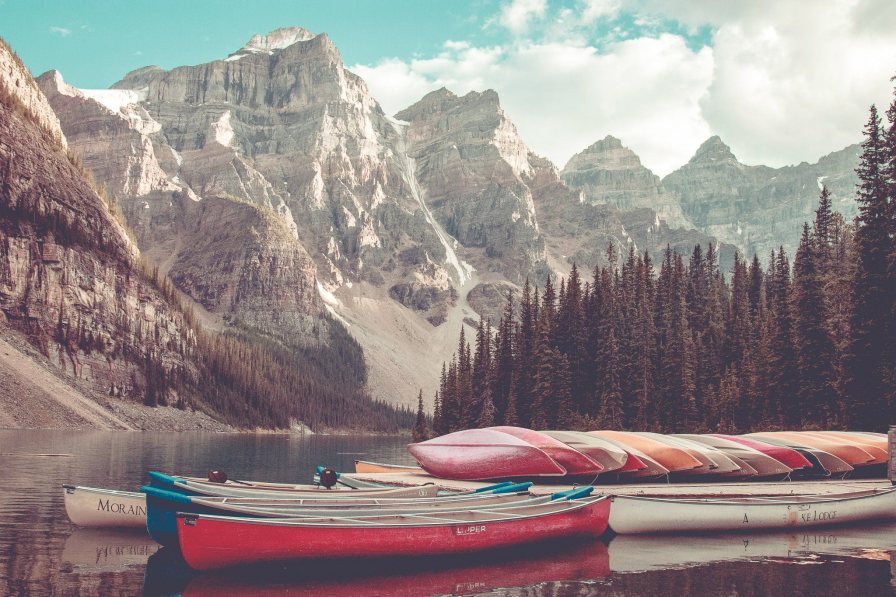 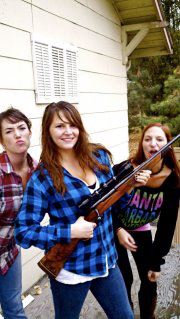 Not a photo of the first time I shot a gun but you get the point. 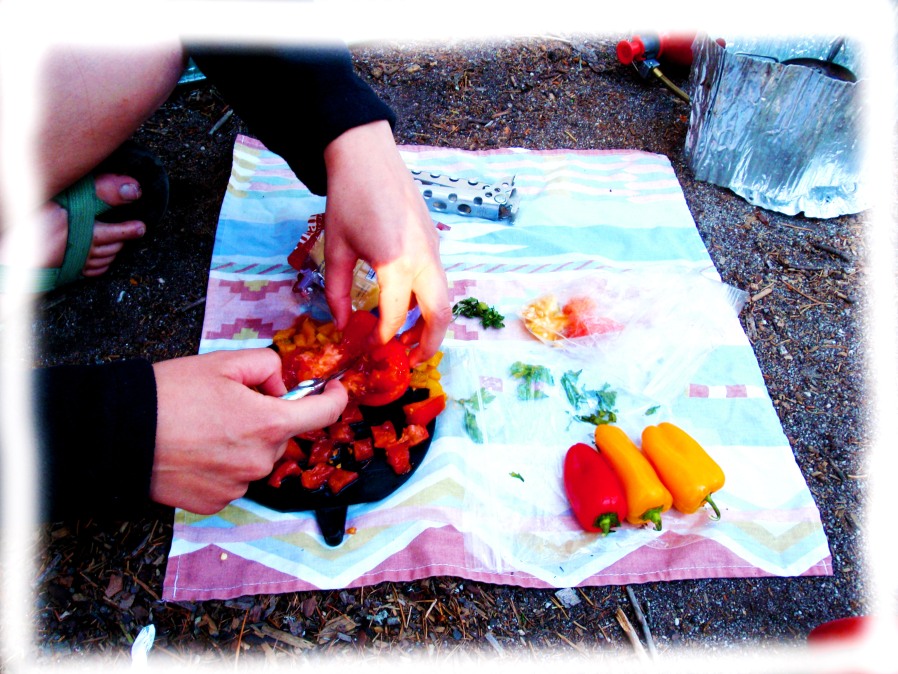 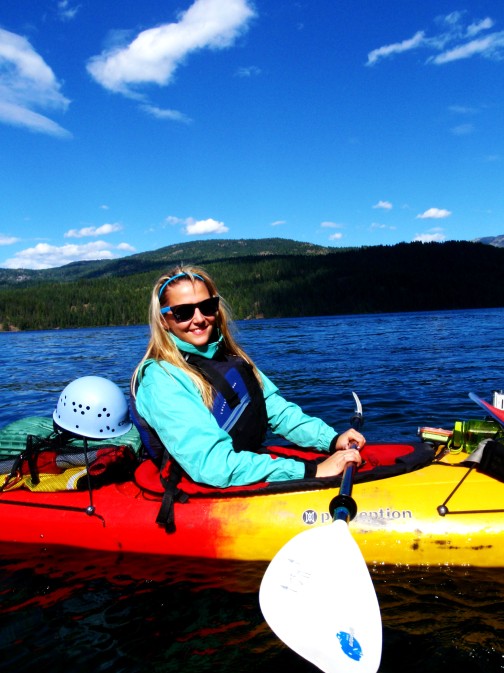 The orphans I worked with in Mexico.